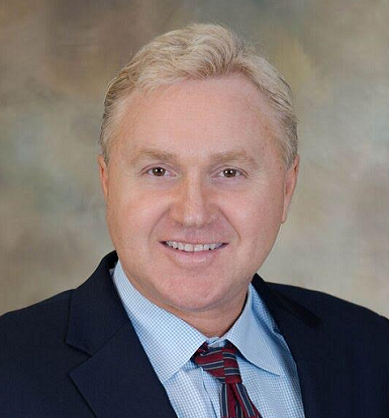 An accomplished business executive, Mike Fehrenbacher began his career in the early 90's in the Securities & Insurance Industry. After a period of time, Fehrenbacher gravitated towards the banking and lending industry where he built a mortgage banking, retail, wholesale, servicing, title, escrow, and insurance conglomerate named MidWest Funding Bancorp, which he was the CEO & Founder. The company was licensed to conduct business in 43 states and had 51 office locations. The company was sold in December 2011.

After the sale of MidWest Funding Bancorp, Mike Fehrenbacher continued to work in the financial services industry as an independent contractor, maintaining all of his individual licenses.

Fehrenbacher decided to incorporate and build the company that is known today as Fehr Financial Group (FFG). FFG offers the same financial services he offered back in the 90's, covering Mortgages, Annuities, 403B &457 Retirement Plans, Insurance & Retirement consulting.

Mike Fehrenbacher is President of FFG, currently an active field agent / adviser as well as running day to day operations.